Bruce Pingree is playing a tribute to the recently departed Allman Boothers drummer Butch Trucks in his 300th episode for Radio Free Amsterdam with music from the Allman Boothers Band and Johnny Jenkins, plus a series of songs by Mighty Sam McClain, and cuts from Eric Mingus, Sharon Lewis & Texas Fire, and Dr. John.

[03] Johnny Jenkins: Voodoo And You

[05] Mighty Sam McClain: Love One Another

[07] Mighty Sam McClain: If It Wasn’t For The Blues

I WANT TO KNOW

[02] Anson Funderburgh & The Rockets: Tell Me What I Want To Hear

[03] Isley Brothers & Santana: I Just Want To Make Love To You

[12] William Clarke: A Good Girl Is Hard To Find 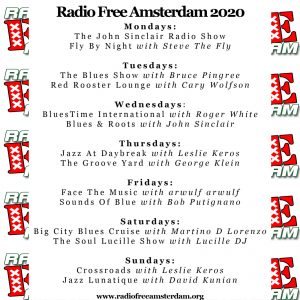 …unique broadcasts from our family of DJs, with daily shows posted on our front page.

Listen to the 24/7 player by clicking the ‘Radio’ Icon above. Alternatively, for individual shows press the play icon, to the left.

Explore the site using the menus above and to the side. 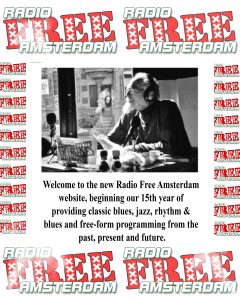 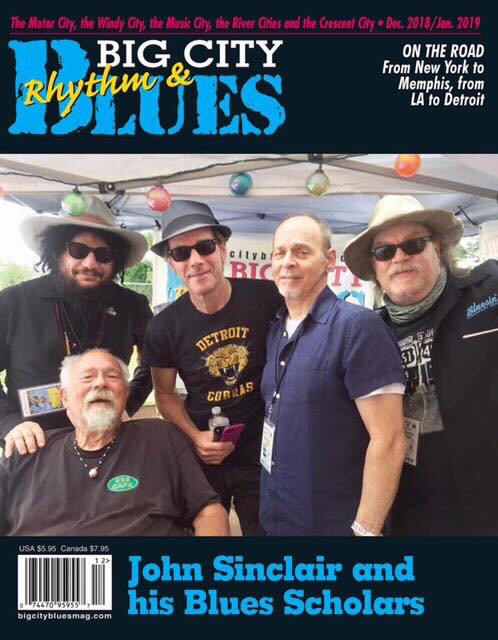 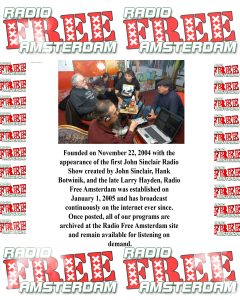 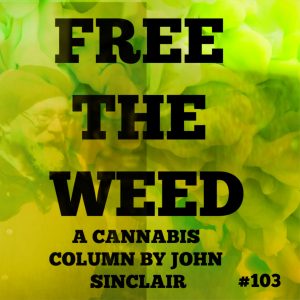 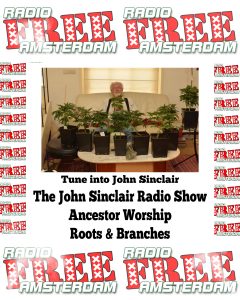