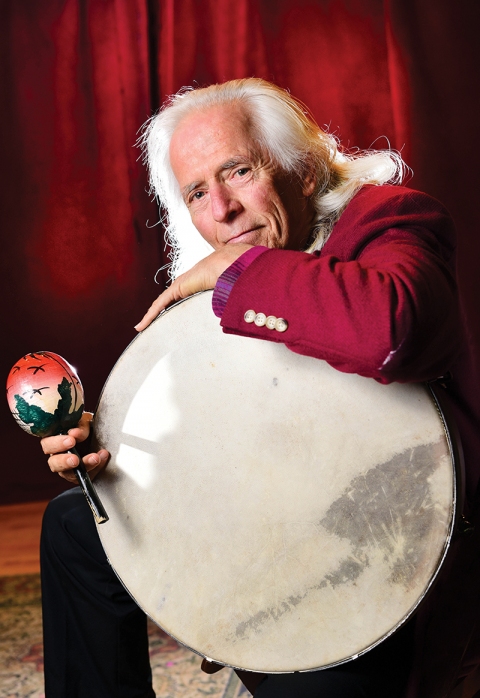 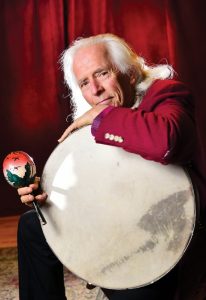 “At least 50% of proceeds from the sale of books and recordings and other goods on the donpaulwearerev website go to efforts by Sticking Up For Children in Haiti and New Orleans and to efforts by Against All Racism everywhere. You can check out SUFC efforts and accomplishments at stickingupforchildren.com. Among the projects underway by our youth-education partners’ students are  3D-printing of musical instruments and parts for prosthetic limbs. and objets d’art by

students at our youth-education partners in Haiti and New Orleans.”
We think that these partners’ orphans and students show that new worlds are happening around us and through us, every moment, every day and night.

Charles Neville bent to his horn
As if asking it to deliver with him
Some gift or gifts.
Squaring shoulders, one foot forward,
Tenor, Alto, Soprano, the vessel
For “African Eyes”, “Summertime”,
“Yellow Moon”, … was his dance-partner.
He shut his eyes and opened them wider,
He swayed and rocked,
He wound into the song, found expansion in its changes,
Held his partner tighter,
His nimbus a column glowing outward From the stage,
One brother among lights at their mics,
Good solider, good angel, and aureole.
His father took Charles to see and hear Charlie Parker
In New Orleans. “Bebop’s” speeding intersections
Seeded the language of freedom’s electric flowers.
His father, mother, and Uncle Jolly danced in the living-room.
Corners enticing outside the Law proved more of the Plantation City’s trick-bag—
Skin-tone always a crazing THING!—
That bound toward Angola, other islands, for the spine to shine.
Charles stayed true. He revolved to joy in music.
He too was Indian
Red, Black, Brown, Yellow, White and Blue.
He met the boys on dey Battlefront, Big Chiefs, Big Queens,
Wild Tchoupitoulas resplendant,
And nothing was more glorious than the Brothers joined
After father, mother, and Jolly were gone.
The “Nevilles” like the Meters
Are in New Orleans’ and the world’s
Streets and hearts and halls of fame,
Long as beats reach bodies,
Voices blend, soar, and ring,
And drives for justice
Don’t bow down, never give up the fight.
See Charles there, one light benign
Among the Brothers, his brothers,
Digging the communion and energy
Unlike any they’ve known.
The family round and fiery–Art, Aaron, Cyril,
Gaynielle, Charmaine, Ivan, Ian, Lyrica, Omari,  …
And grandblessings galore.
See and hear Charles bend again–
Like Tim, like Idris, like John and like George–
To ask his horn for grace in song.
See him weave with that wand in hand.
Shakespeare knew him. Botticelli knew him.
Erzulie thanks him
For inviting and embracing Her flow.
The nimbus Charles, the dancing Charles,
Good angel, soldier, husband, father, and aureole,
Eyes absorbing reflected light,
Cup a fountain, fire here, fire there,
So many solos, so many duets,
Smooth and strong,
Charles of the Nevilles, for unison!
Don Paul, April 28, 2018