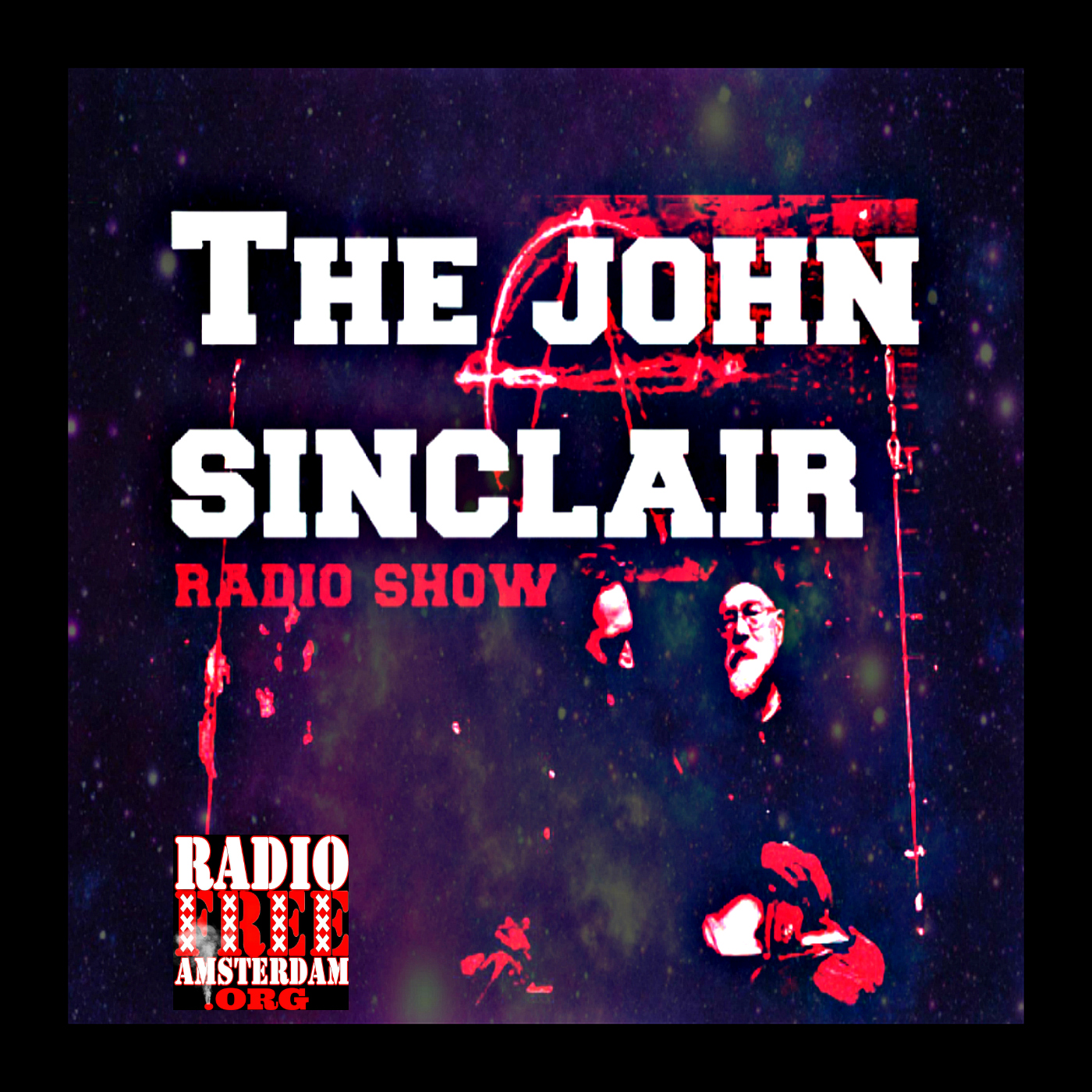 Newly transferred from cassette masters, Episode 732 presents my final program of Blue Sensations on WDET-FM in Detroit on June 30, 1991 before I moved to New Orleans and took up my duties at WWOZ-FM for the next 12 years. Blue Sensations 85 is dedicated to music from Detroit and features cuts by Yusef Lateef, the Lyman Woodard Organization, Nolan Strong & The Diablos, One String Sam, Nathaniel Mayer, Singing Sammy Ward, Andre Williams, Little Willie John, John Lee Hooker, Eddie Burns, Todd Rhodes & Connie Allen, Hank Ballard & The Midnighters, Jackie Wilson, Junior Walker & The All Stars, and The Refugees From Hastings Street, plus a special guest appearance by my inspiration, mentor and successor, the great Frantic Ernie Durham, who took over my program slot at WDET the following week.

Andre Williams: Going Down To Tiajuana

Junior Walker & The All Stars: How Sweet It Is

The Refugees From Hastings Street: The Joint Is Jumping