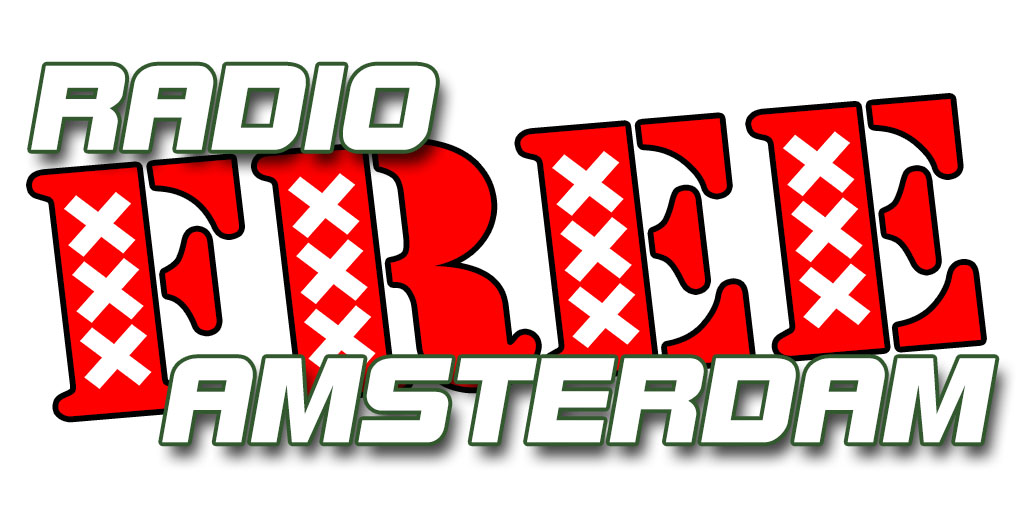 Sinclair will be joined and supported in performance by an all-star band of Blues Scholars led by Jeff “Baby” Grand on guitar and including Harmnica Shah (harp), Phil Hale (keys), Chris Rumel (bass) and Tino Grass (drums) plus special guest musician drawn from the countless number of Sinclair’s band members since the formation of the Blues Scholars band in December 1982.

The festivities start at 7:00 pm and last until the party is over. Admission is $15 with all net proceeds going to the John Sinclair Foundation, located at 2930 E. Jefferson, Detroit MI 48207.

Sinclair will be performing poems from his elongated blues work in verse, Fattening Frogs Fir Snakes, which will be issued next April as a deluxe boxed set of vinyl records by Jett Plastic Recordings. Additionally, Volumes 3 (Don’t Start Me To Talking) and 4 (Natural From Our Hearts) will be issued as a double CD next year by Funky D Records.

Please contact Matty Lee at Drumbeaters for additional information and interviews with the poet.

How Hippies Turned a College Town into ‘The Dope Capital of the Midwest’
In the early 70s, far-left activists got the chance to govern Ann Arbor. The first thing they did was make weed essentially legal.