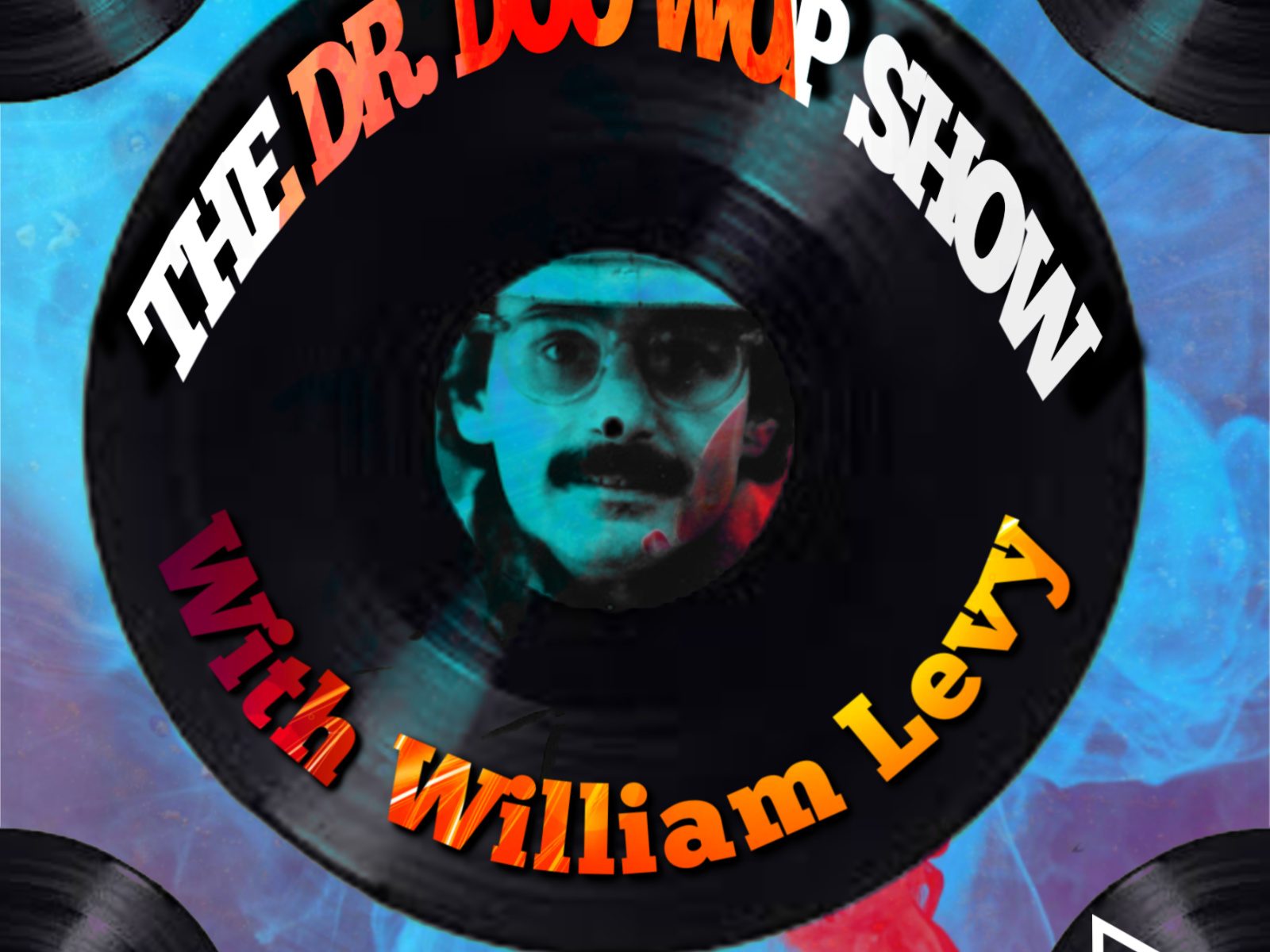 PLEASE VISIT THIS LINK FOR A FULL LIST OF DR DOOWOP SHOWS, AT RADIO FREE AMSTERDAM.

William Levy (January 10, 1939–Aprill 22nd, 2019), also known as the Talmudic Wizard of Amsterdam, was an American writer, editor and former radio personality, and the author of such works as The Virgin Sperm Dancer, Wet Dreams, Certain Radio Speeches of Ezra Pound and Natural Jewboy.

Before leaving the U.S. in the autumn of 1966 aboard the R.M.S Queen Mary, Mr. Levy attended the University of Maryland and Temple University and taught in the literature department at Shippensburg State College, in Pennsylvania. In the sixties and seventies, he was founder and chief-editor of many magazines such as: The Insect Trust Gazette, International Times, Suck, and The Fanatic. Recently, he served as European Editor for American glossy fanzines High Times and Penthouse magazine and as an associate editor of Amsterdam zines Het Gewicht, Ins & Outs, La Linea and Atom Club. Mr. Levy has been a regular contributor to Andrei Codrescu‘s Exquisite Corpse and Libido and is currently publisher of Transactions of the Invisible Language Society series. His meditation play Europe in Flames was also featured at the Festival of New Radio in New York. In 1998, Mr. Levy was awarded the Erotic Oscar for writing at London’s Sex Maniac’s Ball. Until his recent retirement from radio and for 20 years non-stop, Mr. Levy’s alter-ego, Dr. Doo Wop, could be heard weekly spinning groovy music across Amsterdam’s airwaves.

Mr. Levy currently lived in Amsterdam with his wife, the literary translator Susan Janssen (translator of many works of Bukowski and of F. Scott Fitzgerald‘s The Great Gatsby).