Episode 859 is coming from Radio Free Amsterdam’s Detroit headquarters at 55 Peterboro St. where I’m still recuperating from open heart surgery on Valentine’s Day and featuring an hour of jazz music

drawn from my archives just so I could hear it with you today, featuring selections by Yusef Lateef, Archie Shepp, Art Blakey & The Jazz Messengers, Abbey Lincoln, Air Trio, Big John Patton, Art Pepper, and the Art Ensemble of Chicago.

Abbey Lincoln: Alone Together > I Must Have That Man

Art Ensemble of Chicago: Theme de Yo Yo

For the month of November we’ll present a series of posts highlighting past shows, connected by way of different themes., and including news items, video and audio releases and commentary.  Stay tuned with the Radio Free Amsterdam 24/7 player.

Here are two shows from the archives: Democracy by Bruce Pingree, and Freedom Suite by John Sinclair. Enjoy. Turn it up.

Bruce Pingree is playing a tribute to the recently departed Allman Boothers drummer Butch Trucks in his 300th episode for Radio Free Amsterdam with music from the Allman Boothers Band and Johnny Jenkins, plus a series of songs by Mighty Sam McClain, and cuts from Eric Mingus, Sharon Lewis & Texas Fire, and Dr. John.

[03] Johnny Jenkins: Voodoo And You

[05] Mighty Sam McClain: Love One Another

[07] Mighty Sam McClain: If It Wasn’t For The Blues

Our project for this month is an investigation into the music recorded by BYG Records following a music festival held in Paris in 1969, collected on a 3-disc boox set called JazzActuel produced by Thurston Moore & Byron Coley that I found in the collection of Mark Ritsema in Rotterdam. Tonight’s program features Volume 1, which includes cuts by Steve Lacy, Archie Shepp, Sunny Murray, Sonny Sharrock, Grachan Moncur III, Clifford Thornton, and Jacques Coursil.

Special thanks to Mark Ritsema, Steve The Fly, and Kathy Sinclair 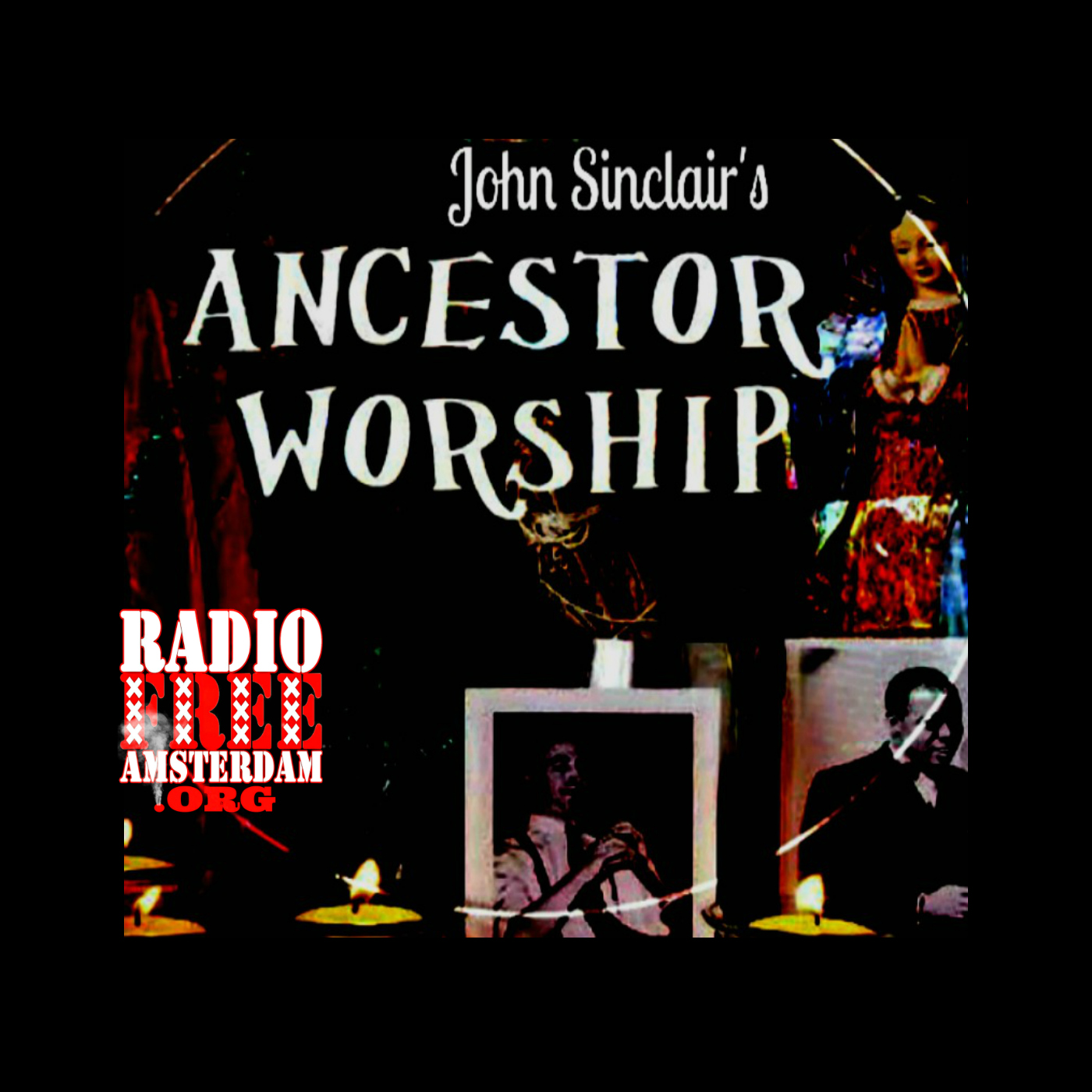 Archie Shepp is in the Ancestor Worship spotlight this week with recordings taken from the Impulse Record albums New Thing At Newport and Attica Blues, the first featuring a small band with Bobby Hutcherson on vbes and the Attica set utilizing a large ensemble with voices and a guest speaking appearance by the late great attorney William Kunstler.

Archie Shepp:Call Me By My Rightful Name

Archie Shepp: Rufus (Swung His Face At Last To The Wind, Then His Neck Snapped)

Archie Shepp: Ballad For A Child

Special thanks to Nick Smith & The Lesbian Horse