Vicente Pino has played guitar since a young age coming up in Venezuela playing everything from thrash to Django Reinhardt. Since moving to settle in the Netherlands, Pino has played in dozens of bands, performing many hundreds of shows. As the co-founder of the beloved band ‘Supercity’, he has helped write and produce 2 albums, and remains the central axis of energy for the band. Another project, ‘Pino and the Bluebirds’ is well worth tracking down, and playing at high volume.

Steve Fly Pratt is a drummer and DJ, who met up with Vicente after moving to Amsterdam in 2007, thanks to a mutual friend. Fly wrote the lyrics to all the songs on this album, while the music was teased out between both of them, together with the priceless feedback from Tim Egmond at the controls.

Vicente and Steve Fly have worked together with their friend and poet John Sinclair, and initiated into the prestigious open ended ‘Blues Scholars’ an international collective of musicians who play together with John. The Amsterdam Blues Scholars recorded an album together in 2010. And they both joined with New Orleans pianist and composer Tom Worrel, and virtuoso bassist and composer Leslie Lopez to record ‘Let’s Go Get Em’ in 2011. In 2011 and 2012 The Blues Scholars performed as a part of the 24th and 25th High Times Cannabis Cup celebrations. All of which can be found on youtube.

Occupy is the first studio album by Steve Fly and Vicente Pino a.k.a Dr Marshmallow Cubicle. In 2009 DMC joined with vocalist Miss Marshmallow for live shows, and this Occupy album. She can be heard singing on Stop The Cuts, Bluezero and Thoughts.

The DMC duo follow an improvisational framework, always inventing and moving the music in perpetually new directions. Polyrhythmic drums kick out a scatter shot across the layers of analogue feedback, loops and roughneck guitar playing. A species of experimental breakbeat punk, DMC explore many tempos and harmonic environments on the fly.

Occupy captures the various influences in the band, noticeably drum and bass, funk metal, blues and jazz. Plus the name of the album captures the brief period in 2011 when for just a moment, seemingly, global citizens united under a movement to stand up the the big bully banks, major corporations and corrupt government. “Occupy your mind” encourages you to owning your own thoughts. 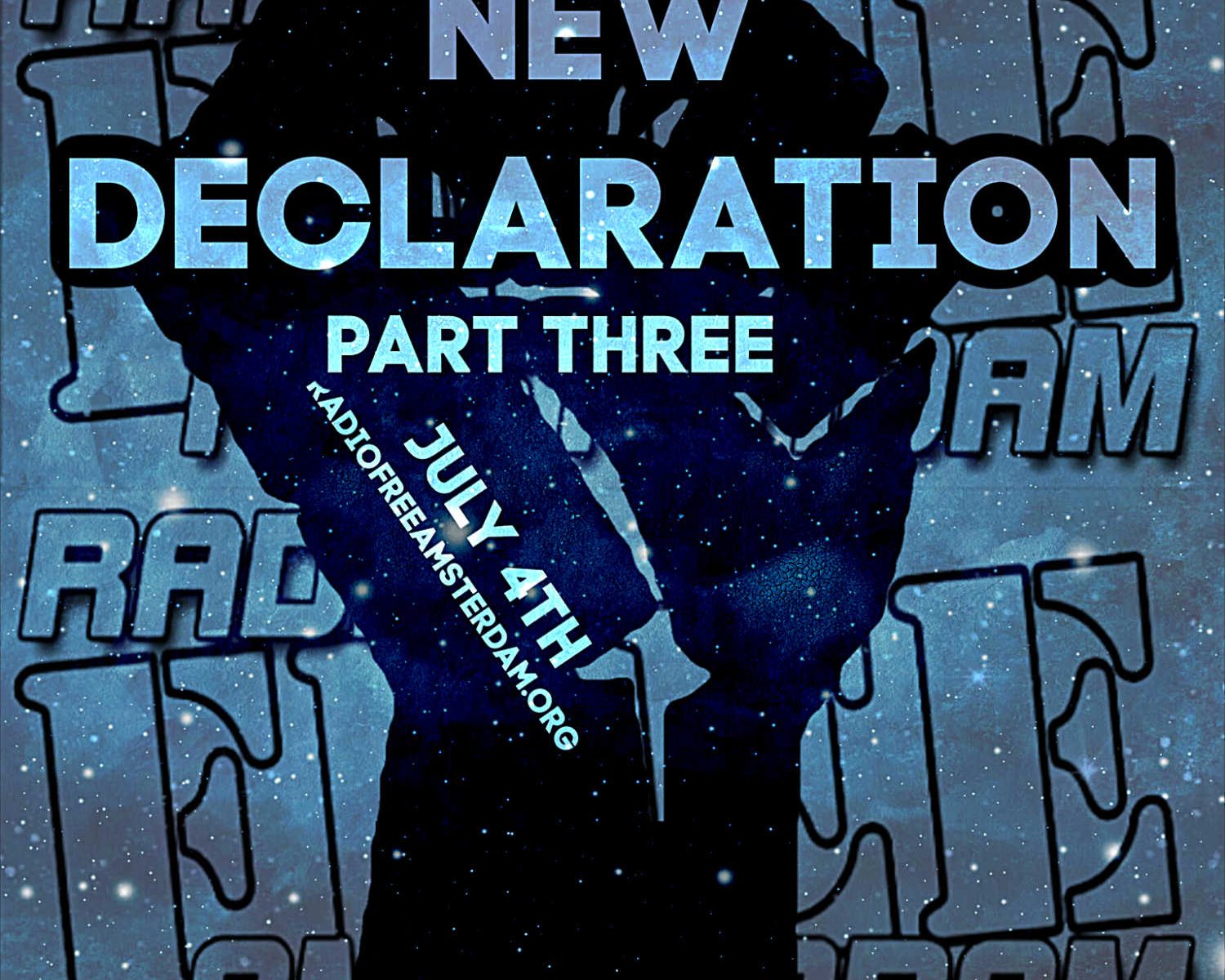 [02] John Sinclair And Steve Fly – A New Order Of Being